Q1: What is the function of MogHA?

A: MogHA is an independent HA suite. It can handle multiple failures such as server or instance breakdown, thereby lowering the downtime from minutes to seconds.

Q2: What is the HA architecture of MogDB?

The architecture of one primary and multiple standby databases is optimized based on openGauss, in which RPO can reach zero and RTO is less than 10s. In other word, when the primary instance fails, the standby instance can take over services from the faulty primary instance within 10s, ensuring zero data loss. 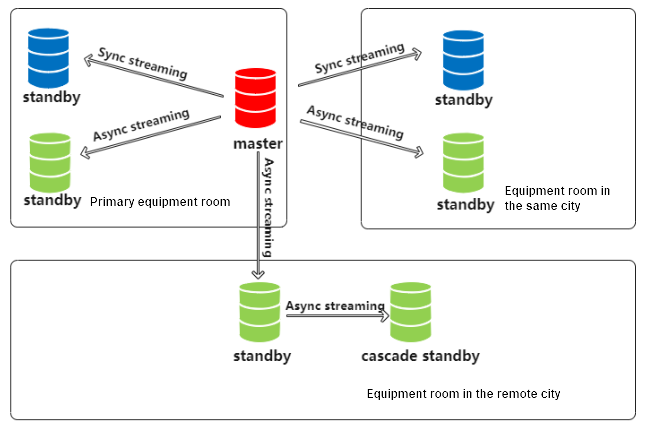